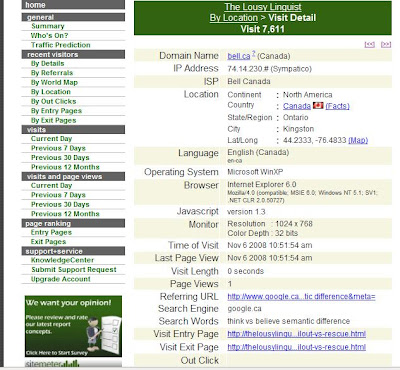 You'll have to try the wine yourself to decide if Willy knows his wine or not.
at November 07, 2008

No. When we say that willy thinks the wine is good,it means His verbl thoughs( "The little voice in willy's head" that allows him to think verbally in his mind, part of his ego if you will), literally says "This wine is good" or it may even say "I think this wine is good" or,"Wow,this wine is tasty", or "This is good" or "This is tasty", and any other verbal thoughts in willy's mind that convey that the wine is good and tasty.(Here we assume "good" means tasty, because "good" is such a general term that can have so many different meanings. Good for what? Good for health, wealth, happiness? Here it means tastes good.)
When we say willy believes that the wine is good, all the sentences above that might went through willys head when he thought that the wine was good may still go through willy's mind but this time he just cant prove that the wine is "good"/tasty (because he doesn't have enough objective opinions about the taste of the wine, and willy's opinion is subjective to his experience of the wine's taste. Only after we will have two more opinions about the taste of the wine,
it will be possible to determine if the wine is "really" good or not, this is just how human's minds work). So, as lack of evidence he now only believes that the wine is good, as opposed to knowing when enough evidence is present.
So the difference is: thinking(in the context of this article) is hearing or expresing sentences that convey certain options about certain things, and beliving is the thinking without the ability to prove it.